But then again - too few to mention. 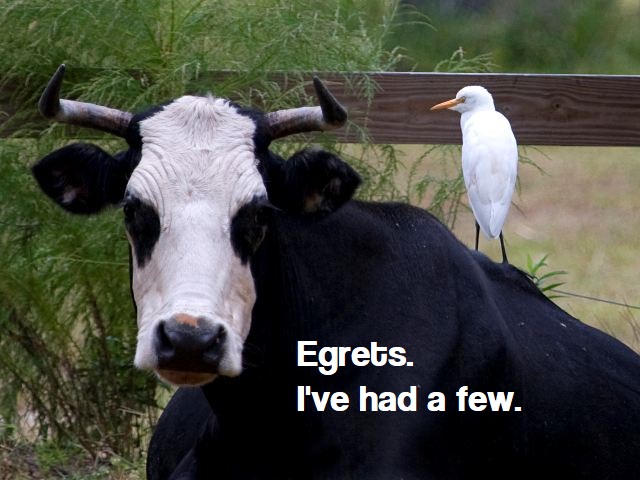 Posted by Hoot Brooks at 9:21 PM No comments:

Will be reading from my upcoming book at Zog's in Chapel Hill Tuesday and Lucky Tree in Raleigh Wednesday. 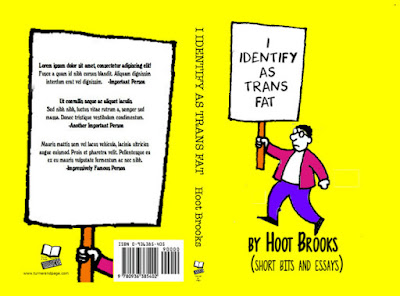 Posted by Hoot Brooks at 3:17 PM No comments:

Can't resort to the same game show props as last week (too many will know the answers). May have to do straight up comedy. 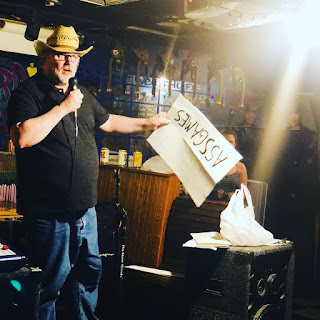 Posted by Hoot Brooks at 6:43 AM No comments: 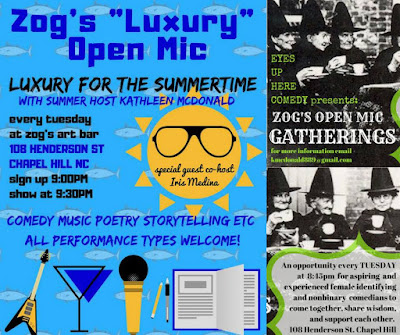 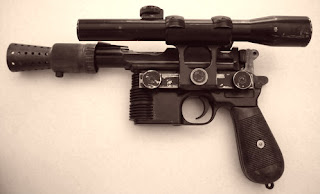 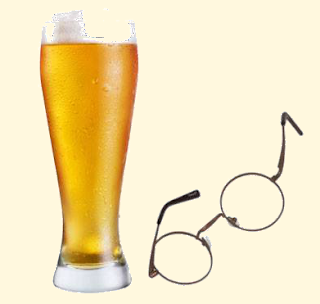